Mojari is the traditional footwear of Rajasthan made of tanned leather with origins in the medieval era of India. The intricate embroidered upper portion of the footwear makes it stand out from other ethnic shoes. 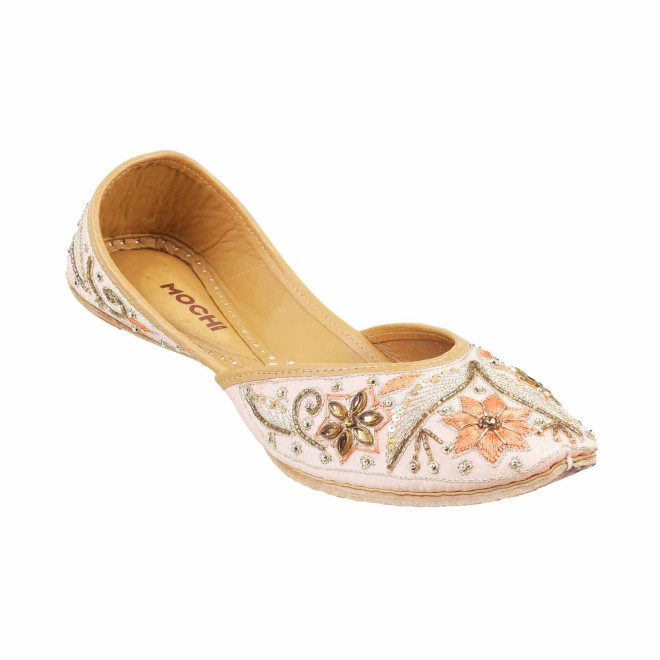 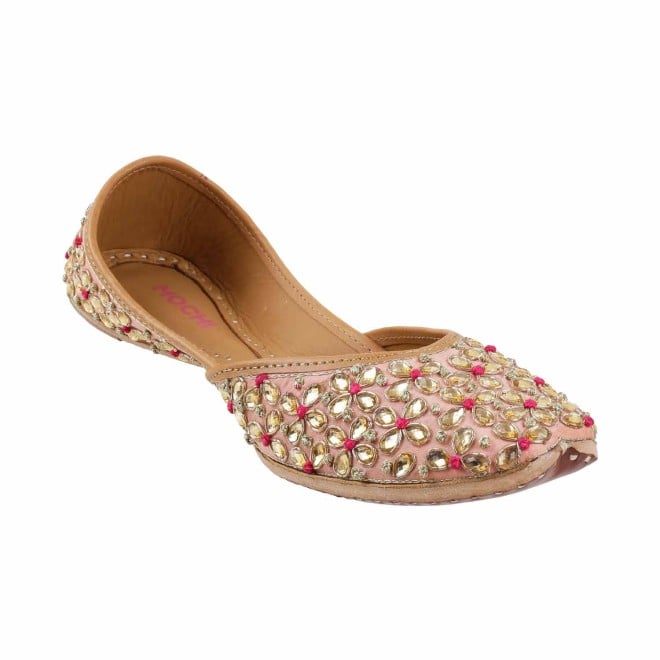 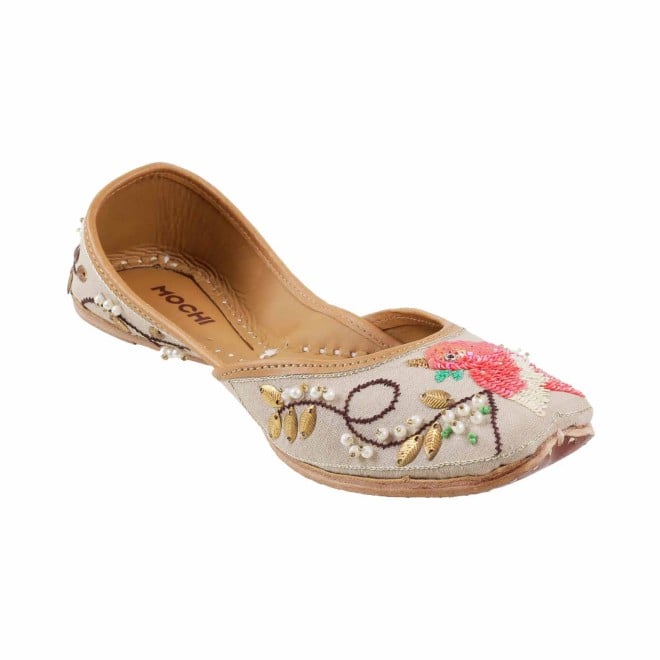