Your shoes speak volumes about your personality, so invest in the best pairs of jutti for men to keep you looking sharp and in style at all times. 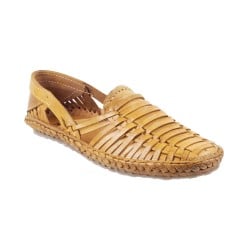 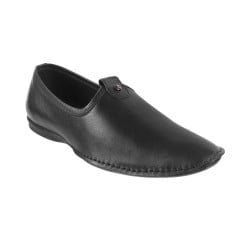 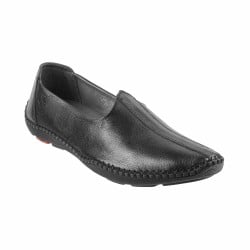 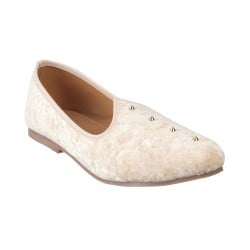 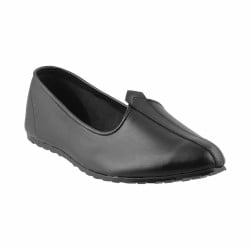 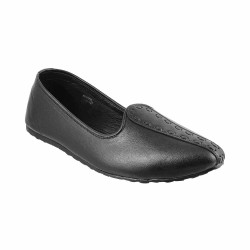 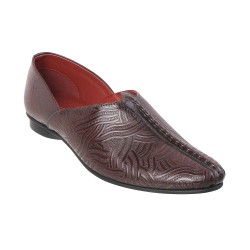 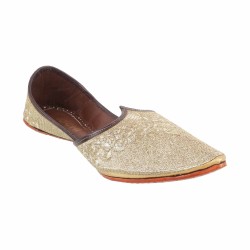 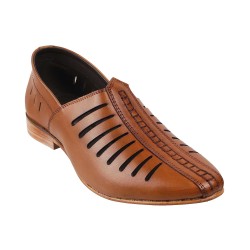